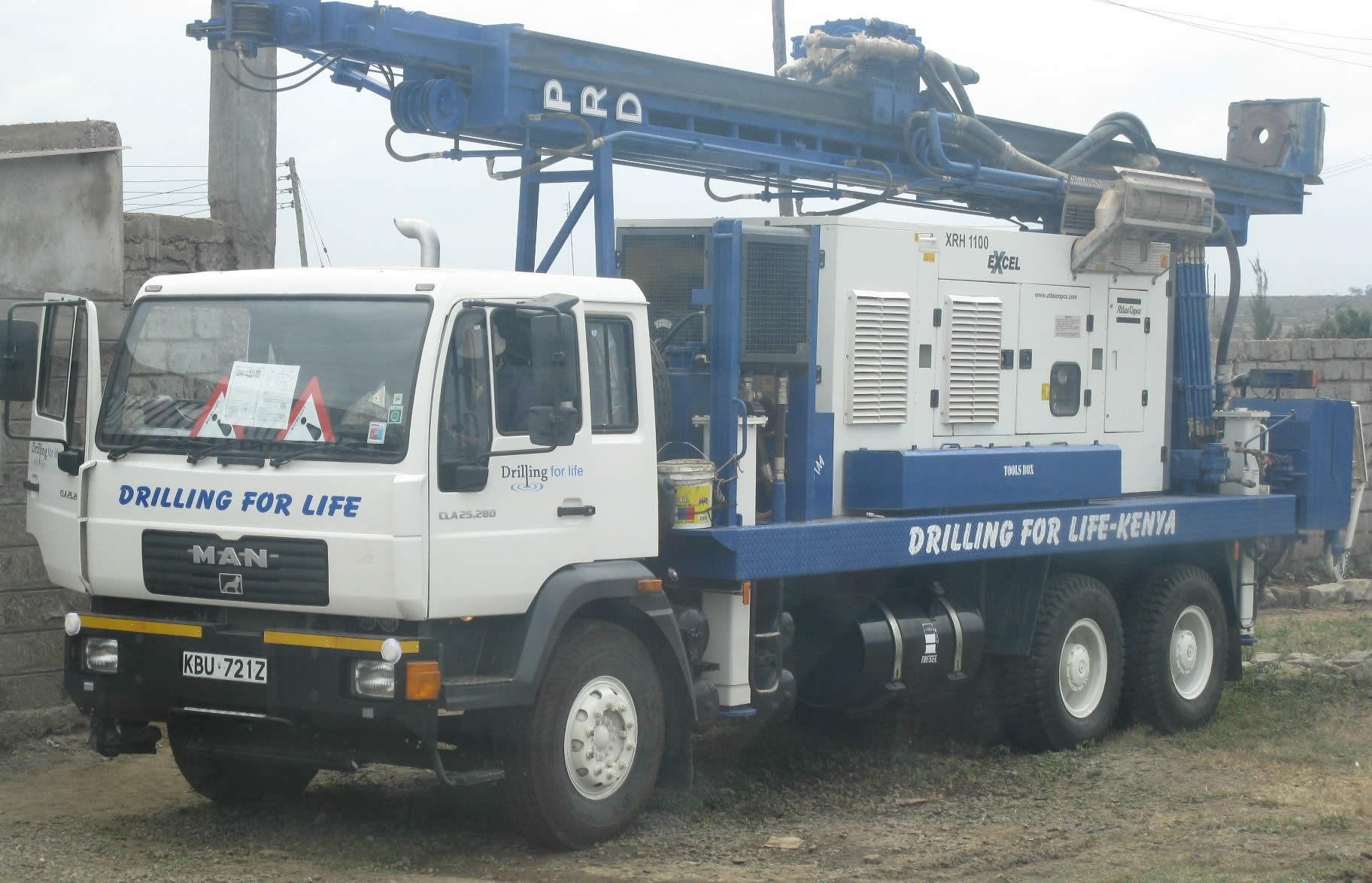 06 Jul Rig back on the road

Last month we had a temporal set back when our compressor which had been acting up for about an year decided to cease on us. And that was right in the middle of a contract to drill three boreholes. We were just about to complete the first of the three boreholes when the compressor failed and after so many attempts at repairing it we just couldn’t go through the process again. We ordered a new part and thank God in just two weeks we had it shipped and loaded on the rig. We’re back on track, having drilled three boreholes and serviced one in the three weeks we’ve had it back on the road.