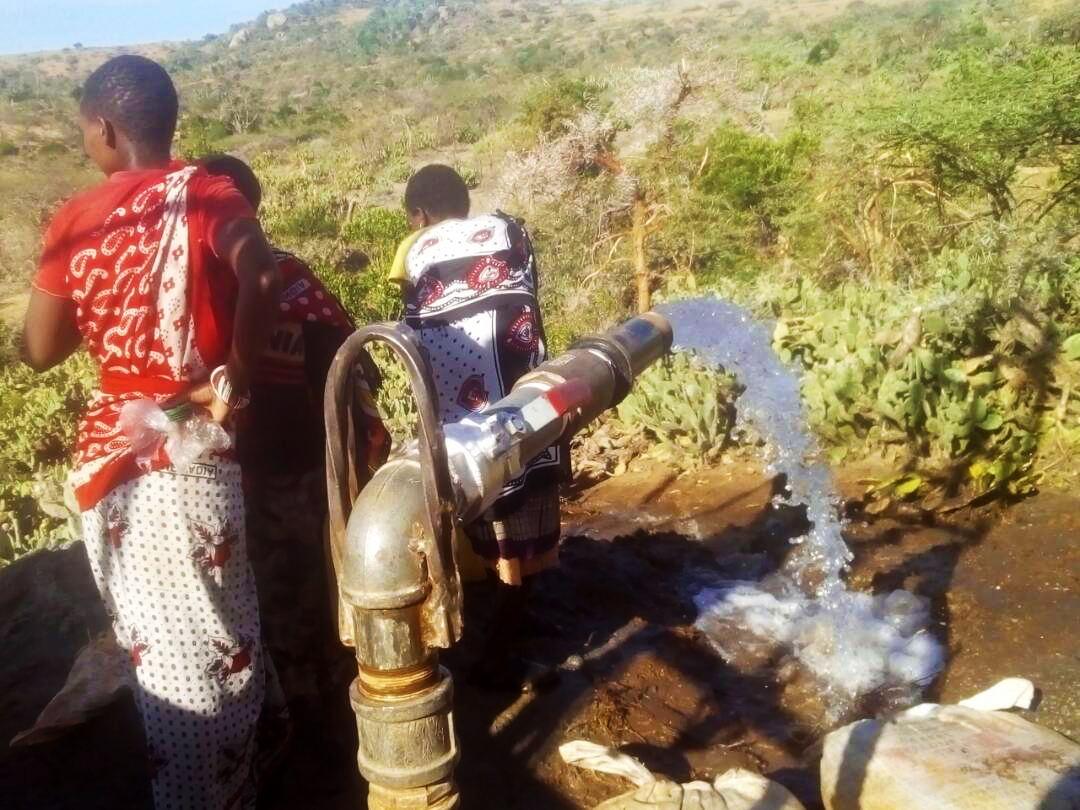 Dol Dol is a small town, located in Laikipia North Sub-County, to the Eastern side of Nanyuki Town. The region is well known for its richness in a variety of Wild animals such as Elephants, Jackals, Hyenas, Gazzelles, Antelopes. 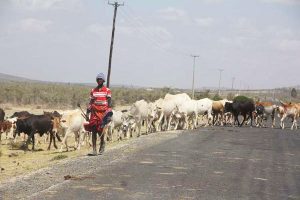 The chief native inhabitants in the region are known as ‘Toll Community’, who are mostly from Maasai Community.They are pastoralists, who majorly keep Cattle as source of livelihood.

The region experiences its fair share of Dry Season and Wet Season. Sometimes during the wet season, some areas are affected by floods. During the dry season, the people usually experience drought.

Dol Dol is a region also that is well known for: the amazing Maasai Marathon 2015, & as a good tourist destination.

On the other hand, the region was not spared during the recent clashes between the neighbouring nomadic communities and residents of Laikipia (Feb 2017). Thousands of heavily-armed herders invaded conservancies, private properties and smallholdings in Laikipia, as they searched for pasture for their cattle. On their persuit, they left a trail of chaos that forced the goverment to send troops to the region. Tension has since subsided.

Drilling for Life embarked on a mission of Hope, as they set out to drill a well in Dol Dol Town. During our first trip, our dedicated DFL Team dug a well yielding 36cubic (m3). We could not believe that so much water potential was lying right beneath the communities feet. 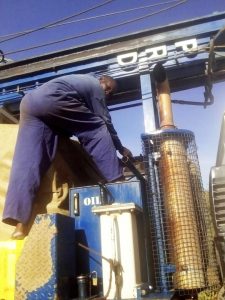 Drilling for Life at Dol Dol 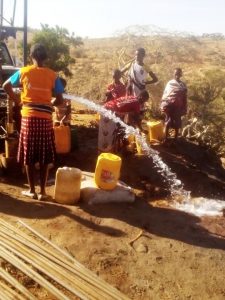 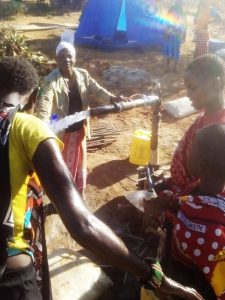 During the visit, we realised that elephants usually inhabit the place especially during dry seasons in such of water. As a result, proper fencing has to be done at the water points to avoid man-wildlife conflict. It would be very good if a proposed water drinking area be set aside for both the domesticated and wild animals.

This would not be our only trip. We made a followup visit, and this time we were on a mission to do a Tower & Tank installation. The community was very happy and greatful for this. 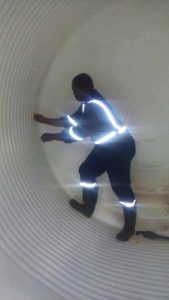 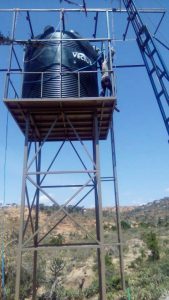 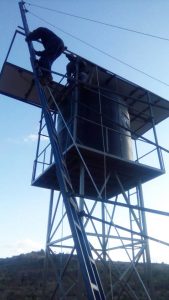 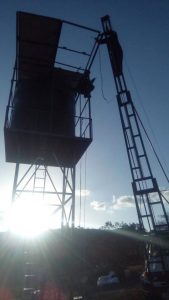 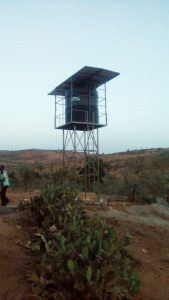 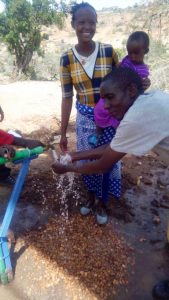